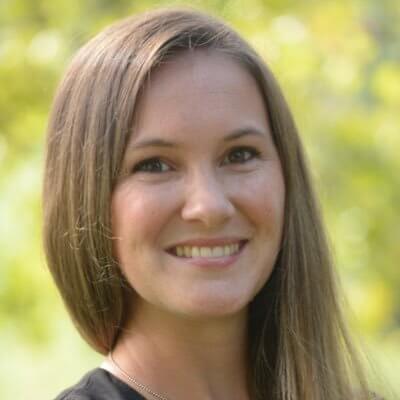 Iris Bieri is an advisor to The Iran Project, having previously served as Deputy Director for nearly a decade. She has extensive experience in Middle East policy including engagement with the executive and legislative branches of the U.S. government. Iris currently serves as Chief of Staff at the Rochester Area Community Foundation and is a certified mediator in New York State. Previously, Iris served as Chief of Staff to New York State Assemblymember Jen Lunsford; Vice President of Network 20/20; Program Coordinator of the Middle East Institute at Columbia University; Researcher at the Combating Terrorism Center at West Point; Program Coordinator at the American Friends Service Committee, focusing on the U.S. military presence in Afghanistan and Iraq. She has participated in numerous Track II diplomatic exchanges in the U.S., Europe, Russia and the Middle East. She has a B.A. from Earlham College, and M.A. in International Affairs with a focus on International Security Policy, Conflict Resolution and Middle East Studies from Columbia University. She is fluent in Spanish and has basic proficiency in Persian. 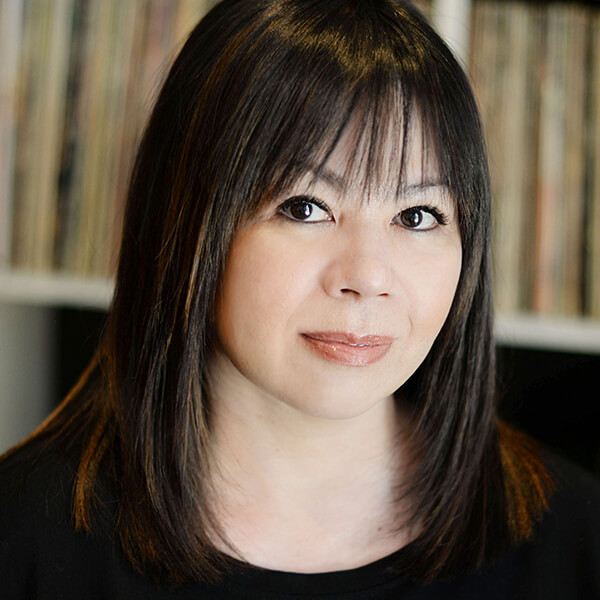 Suzanne DiMaggio is the Director of the Iran Project and a Senior Fellow at the Carnegie Endowment for International Peace, where she focuses on U.S. foreign policy toward the Middle East and Asia. She is one of the foremost experts and practitioners of diplomatic dialogues with countries that have limited or no official relations with the United States, especially Iran and North Korea. For over two decades, she has led track 1.5 and track 2 conversations to help policymakers identify pathways for diplomatic progress on a range of issues, including regional security, nonproliferation, conflict prevention/management, and bilateral relations, among others. She also is an Associate Senior Fellow in the Disarmament, Arms Control and Nonproliferation Program at the Stockholm International Peace Research Institute (SIPRI), a co-founder of the Quincy Institute for Responsible Statecraft (where she served as the inaugural Board Chair), an Advisor to the Vienna-based Open Nuclear Network, and a member of Foreign Policy for America’s Advisory Board. Previously, she was a Senior Fellow at New America and the Vice President of Global Policy Programs at the Asia Society. 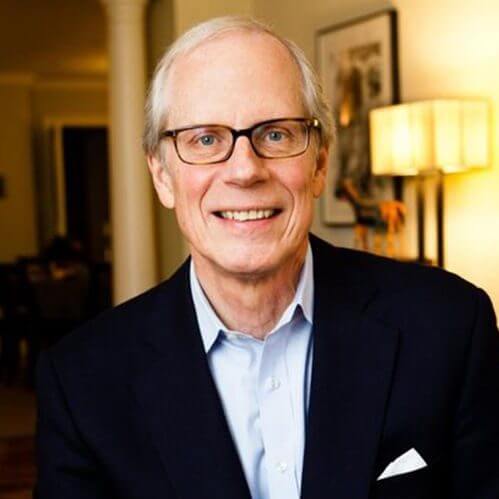 Stephen B. Heintz is President of the Rockefeller Brothers Fund. He has held top leadership positions in both the nonprofit and public sectors. Prior to joining RBF in 2001, Heintz was Founding President of Demos: A Network for Ideas & Action and Executive Vice President and Chief Operating Officer of the EastWest Institute (EWI), where he worked on issues of economic reform, civil society development, and international security based in Prague, Czech Republic. Earlier he developed an extensive track record as a policy analyst and cabinet official in the State of Connecticut, where he served as Commissioner of the Department of Economic Development and Commissioner of the Department of Income Maintenance (Social Welfare). He is a magna cum laude graduate of Yale University. 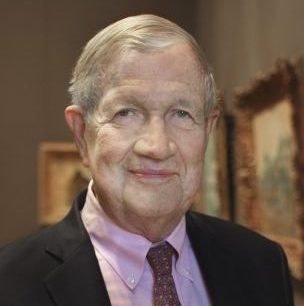 Ambassador William H. Luers is Chairman Emeritus of The Iran Project and served as Director until 2022. He was President of the United Nations Association of the USA (1999–2009) and President of The Metropolitan Museum of Art in NYC (1986–1999). Prior to his move to New York, Luers had a 31 year career in the Foreign Service. He served as US Ambassador to Czechoslovakia (1983–1986) and Venezuela (1978–1982), and held numerous posts in Italy, Germany, the Soviet Union, and in the Department of State. Luers has been an adjunct at several universities in addition to Columbia. He was also the Director’s Visitor at Princeton’s Institute for Advanced Studies in 1982-1983. Born in Springfield, Illinois, Luers received his B.A. from Hamilton College and his M.A. from Columbia University following four years in the United States Navy. He is an active member of the Council on Foreign Relations. He speaks Spanish, Russian and Italian. 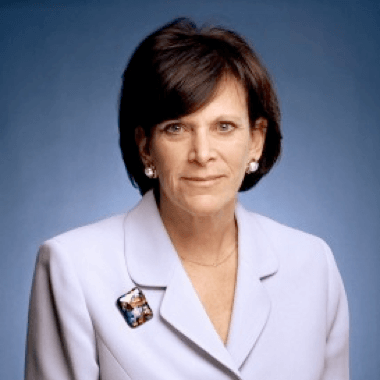 Jessica Tuchman Mathews is a distinguished fellow at the Carnegie Endowment for International Peace, where she served as President for 18 years. She was a senior fellow at the Council on Foreign Relations from 1993 to 1997 as director of the Council’s Washington program. In 1993, she also served as Deputy to the Undersecretary of State for Global Affairs at the State Department. Prior to that, Mathews was Founding Vice President and Director of Research of the World Resources Institute. She also served as director of the Office of Global Issues of the National Security Council, where she worked on issues including nuclear proliferation, conventional arms sales policy, chemical and biological warfare, and human rights. She earned her BS from Radcliffe College and holds a PhD from the California Institute of Technology. 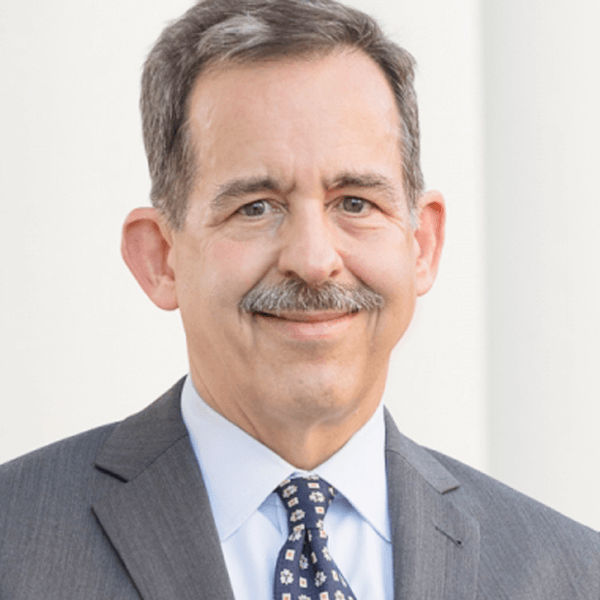 Stephen D. Mull is Vice Provost for Global Affairs at the University of Virginia. In this role he is the primary lead on global relations at the University, responsible for developing a strategic vision, designing outreach, and overseeing international activities. A career diplomat, he joined the Foreign Service in March 1982 and holds the rank of Career Ambassador, the highest rank in the U.S. Foreign Service. Ambassador Mull has served as Lead Coordinator for Iran Nuclear Implementation (2015-2017), leading U.S. government interagency efforts and diplomacy to implement the Joint Comprehensive Plan of Action (JCPOA) to constrain Iran’s nuclear program. Additionally, he served as the U.S. Ambassador to the Republic of Poland (2012-2015) and Lithuania (2003-2006). He also held a broad range of positions focused on U.S. national security and U.S. interests in countries undergoing volatile transitions to democracy including as Acting Assistant Secretary of State for Political-Military Affairs (2007-2008) and as Executive Secretary of the State Department (2010-2012), in which capacity he coordinated responses to a wide range of crises and managed the Department’s support for the Secretary of State. 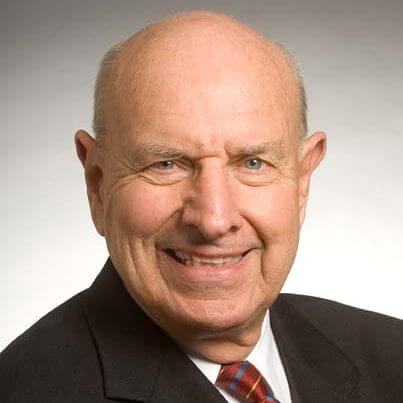 Ambassador Thomas R. Pickering holds the rank of Career Ambassador, the highest in the U.S. Foreign Service. In a diplomatic career spanning five decades, he was U.S. ambassador to Israel, the Russian Federation, India, El Salvador, Nigeria, and Jordan. From 1989 to 1992, he was Ambassador to the United Nations in New York, and he then served as Under Secretary of State for Political Affairs. Earlier in his career, he was Special Assistant to Secretaries of State William P. Rogers and Henry Kissinger. He also served in the U.S. Navy and Naval Reserves. 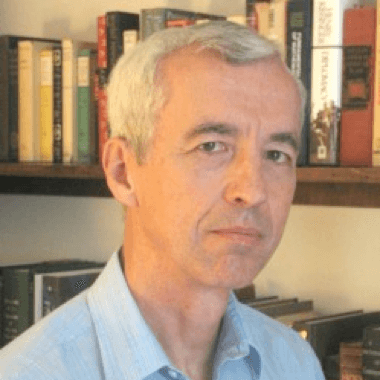 Dr. Paul Pillar retired in 2005 from a 28-year career in the U.S. intelligence community, most recently serving as National Intelligence Officer for the Near East and South Asia. Earlier he served in analytical and managerial positions, including as chief of analytic units at the CIA covering portions of the Near East, the Persian Gulf, and South Asia. He has also headed the Assessments and Information Group of the DCI Counterterrorist Center, and from 1997 to 1999 was deputy chief of the center. He was a Federal Executive Fellow at the Brookings Institution in 1999-2000. Dr. Pillar is a retired officer in the U.S. Army Reserve and served on active duty in 1971-1973, and was a visiting professor in the Security Studies Program at Georgetown University from 2005 to 2012. 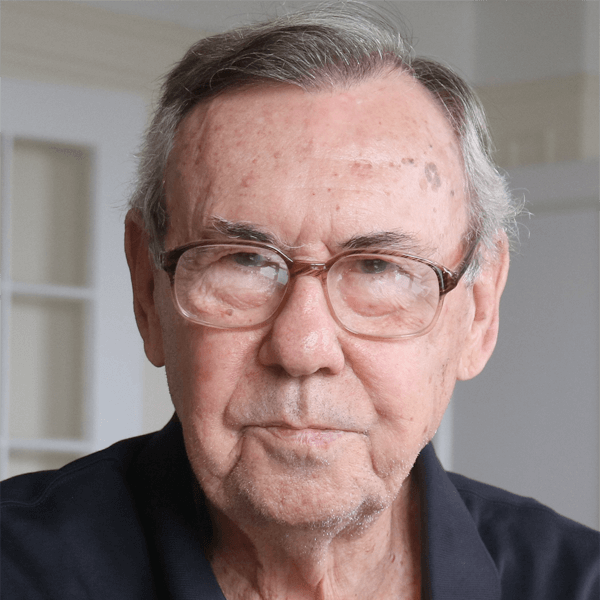 Gary Sick served on the National Security Council staff under Presidents Ford, Carter and Reagan. He was the principal White House aide for Iran during the Iranian Revolution and the hostage crisis and is the author of two books on U.S.-Iran relations, in addition to several other edited books and articles dealing with U.S. Middle East policy. Mr. Sick is a captain (ret.) in the U.S. Navy, with service in the Persian Gulf, North Africa and the Mediterranean. He is the Executive Director of Gulf/2000, an international online research project on political, economic and security developments in the Persian Gulf, being conducted at Columbia University since 1993. 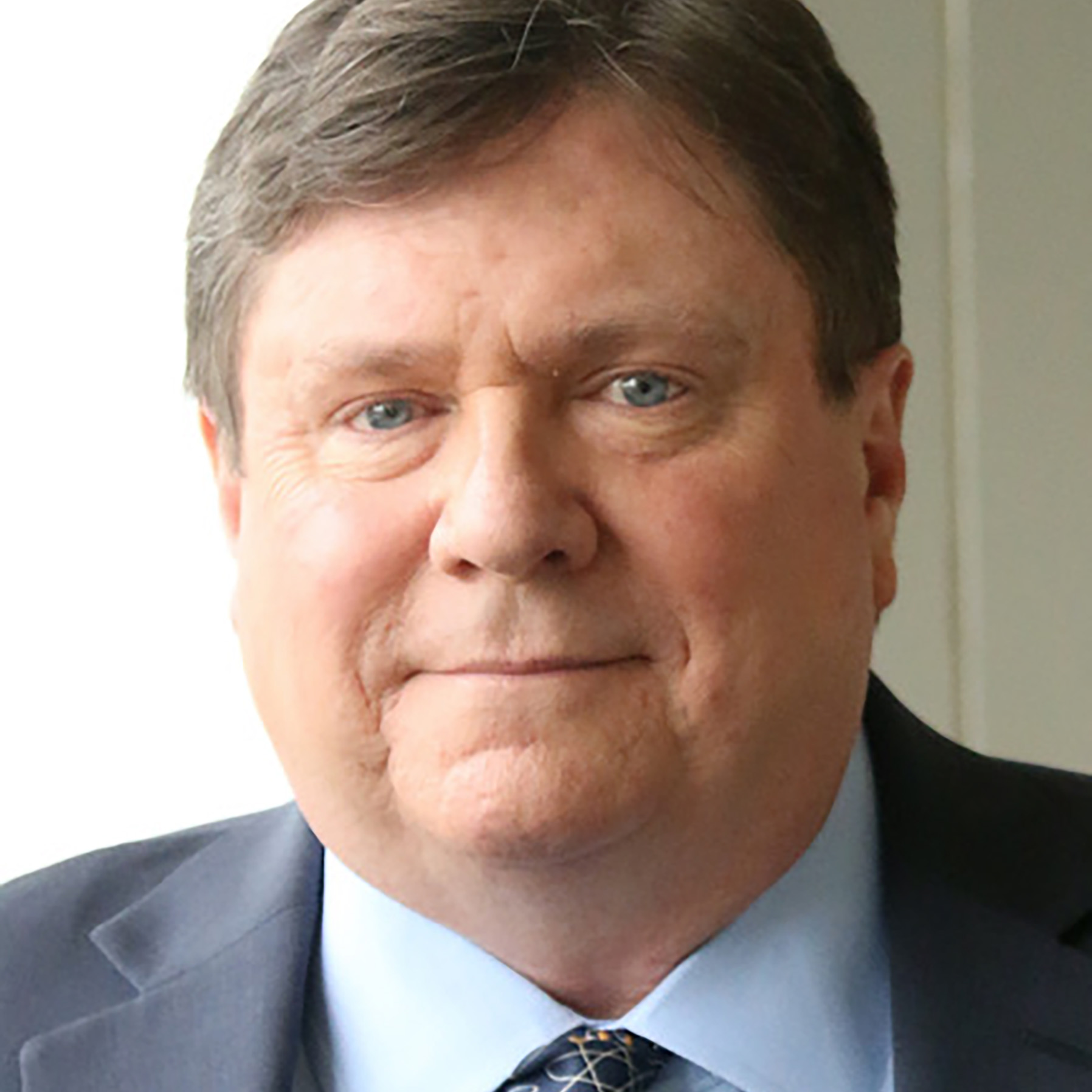 Jim Walsh is an expert in international security and a Research Associate at the Massachusetts Institute of Technology’s Security Studies Program (SSP). He is an expert on nuclear proliferation and is one of a handful of Americans who has been to both Iran and North Korea for discussions with government officials about nuclear issues. Dr. Walsh has testified before the United States Senate on the issue of nuclear terrorism and on Iran’s nuclear program, and his comments and analysis have appeared in numerous national and international media outlets. 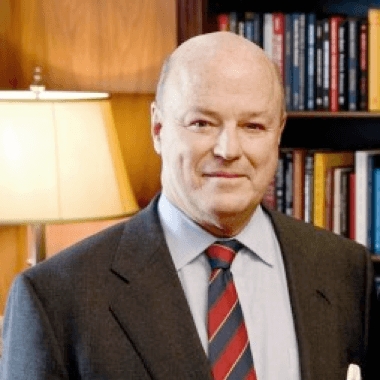 Frank G. Wisner is an International Affairs Advisor at Squire Patton Boggs. A career diplomat with the personal rank of Career Ambassador, he previously served as Ambassador to India from 1994-1997. Additionally, he held the positions of Ambassador to Zambia (1979-82), Egypt (1986-91), and the Philippines (1991-1992). Mr. Wisner has served in a number of positions in the U.S. government, including Undersecretary of Defense for Policy (1993-94), Undersecretary of State for International Security Affairs (1992-93), Senior Deputy Assistant Secretary for African Affairs (1982-86), and Deputy Executive Secretary of the Department of State (1977). During the course of his career, Frank Wisner served in the Middle East and South and East Asia.