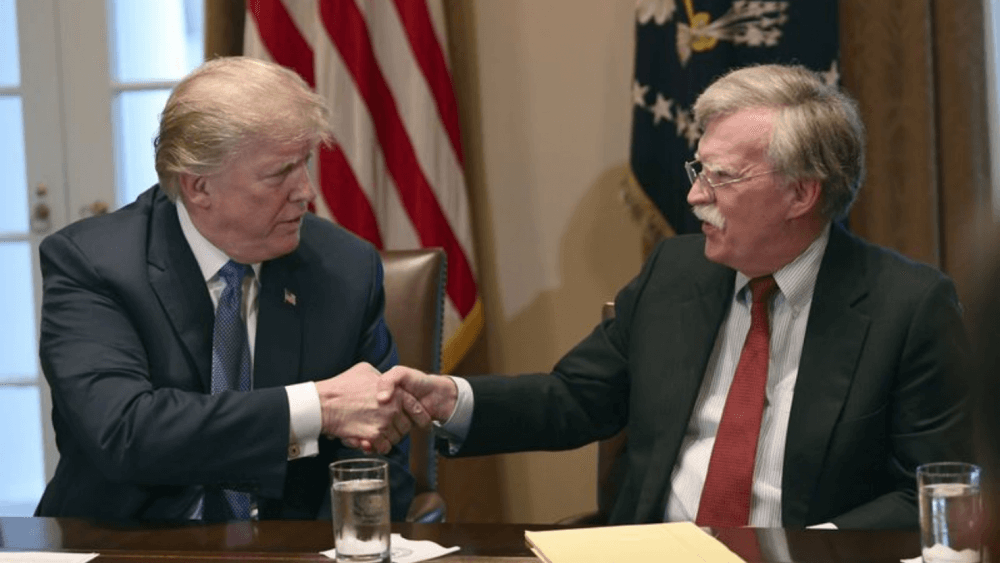 If Trump shreds the Iran deal, it’ll be a huge geopolitical mistake

From The New York Daily News:

In a conflict-racked Middle East, the Iran nuclear deal stands as a rare source of stability. Negotiated by the United States and the world’s major powers, the agreement makes it impossible for Iran to produce a nuclear weapon while putting in place the world’s most extensive inspections system ever negotiated.