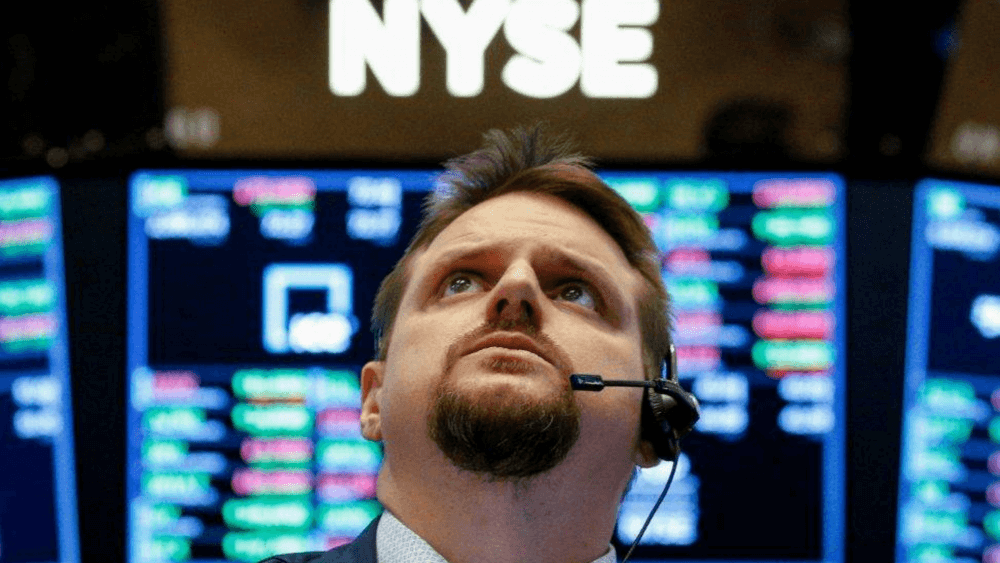 From The National Interest:

President Trump’s decision to withdraw the United States from the Iran agreement may be the most dangerous and destabilizing move yet of his tumultuous presidency. The Joint Comprehensive Plan of Action (JCPOA) is properly viewed as a triumph of multilateral diplomacy and a major step toward two major goals properly embraced by any responsible government: nuclear nonproliferation, and long-term stability in the Mideast. Even those skeptical of the agreement when reached in 2015, such as General James A. Mattis, now Secretary of Defense, have argued now it would be a mistake to withdraw.