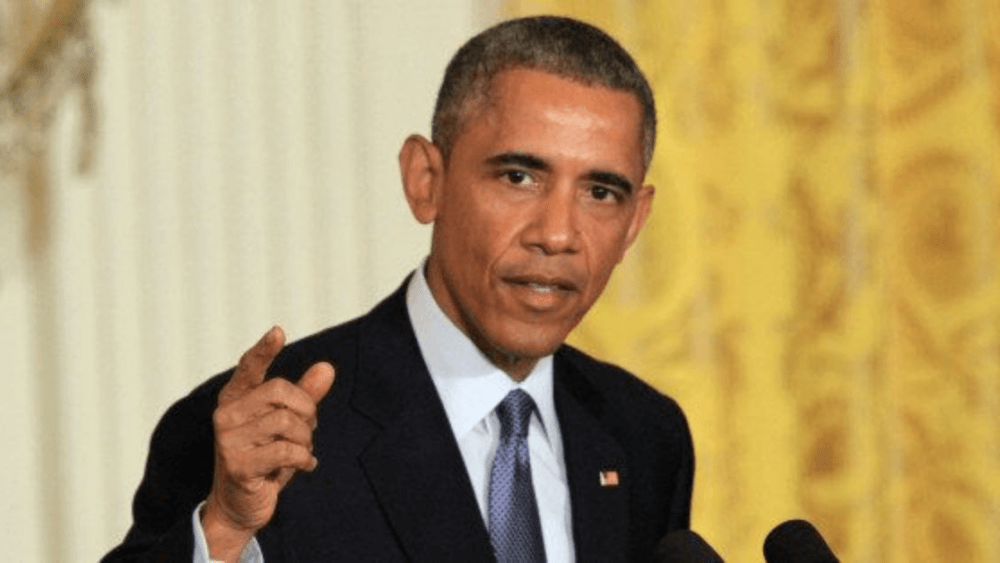 Cuba and Iran: A New Era for American Diplomacy?

President Obama has taken charge of “trying something different” with Cuba and Iran by initiating discrete and patient diplomatic approaches with two of America’s most entrenched adversaries. He seeks to replace policies that have failed to achieve America’s objectives. The President has directly taken on the powerful yet waning domestic and Congressional opposition to changing the bankrupt strategies. Though as he presses forward to improve Cuban relations and to conclude an historic agreement that would prevent Iran from getting a nuclear weapon, he realizes he will need Congressional cooperation in the future to complete the deals.