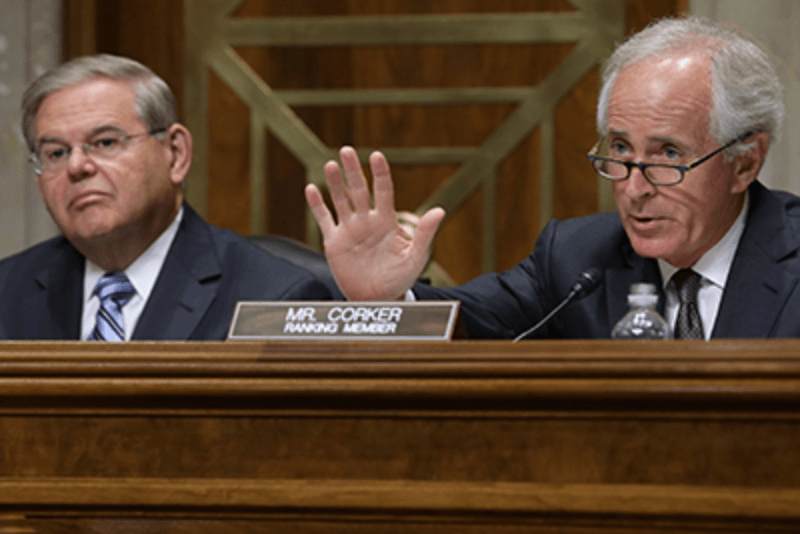 Congress and the Future of the Iran Talks

Following the announcement on November 24, 2014, that Iran and the P5+1 (China, France, Germany, Russia, the United Kingdom, and the United States) were extending the Vienna talks on Iran’s nuclear program, pressure has been building in Washington and Tehran against the negotiations. Domestic opposition in both countries has been empowered by this delay. Some in the U.S. Congress have even called for an end to the negotiations or threatened new sanctions.