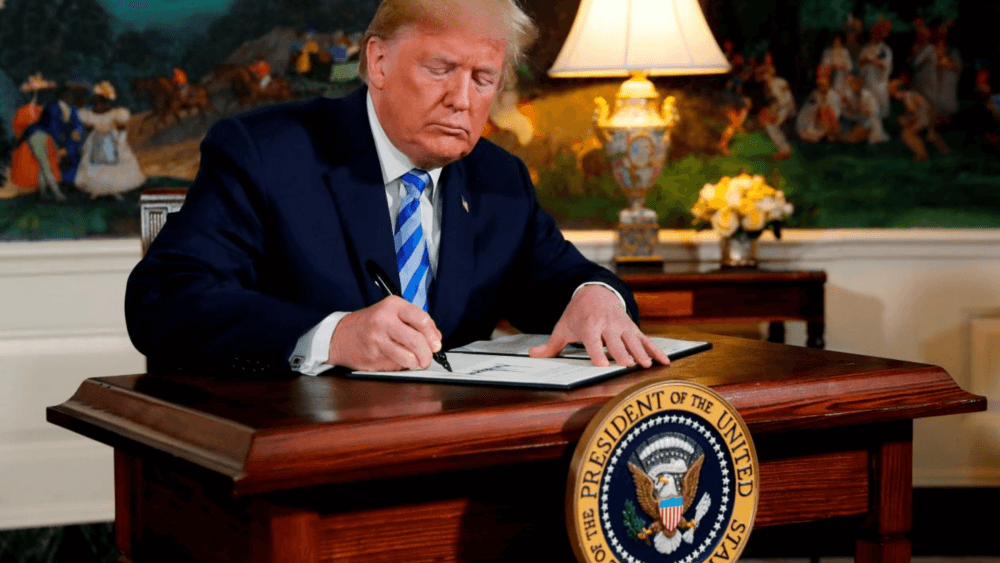 From The National Interest:

“Then there were none” was Agatha Christie’s most memorable mystery about a house party in which each guest was killed off one by one. Donald Trump’s policy toward Iran has resulted in much the same: a vanishing one by one of American partners who were previously supportive of U.S. leadership in curbing Iran, particularly its nuclear program.